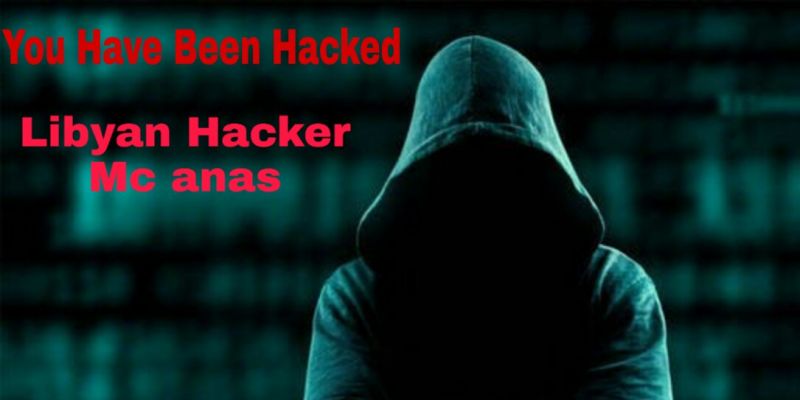 It must be disorienting for the stereotypical Indian male to see the Indian woman emerge from behind the Purdah and don a bikini. To expect her to not leave the aangan of her home and then witness her foray into outer space! To have her morph from being the cook of the family kitchen into a â€˜credit card flashing customerâ€™ at fancy restaurants, and to accept that sheâ€™s not just born to play a role to men be it a daughter, sister and motherâ€¦. but to also be someone in her own right.
It is also both possible and evident that the conventional Indian male feels threatened that his power, importance and role as lord and master has been diminished. That his world has changed so dramatically given that the women of new modern India are now successful, dynamic individuals, both personally and professionally.
The good news is that the progressive Indian man has adjusted and is thrilled that his "housewifeâ€ now looks beyond the next door neighboursâ€™ affairs and is interested in world affairs, has creative pursuits, learns at classes ranging from pottery to dance, that she looks good through exercise and personal grooming, is fashionable and has friends to make her happy and keep her lively. Sheâ€™s someone he can talk to, drink with, depend on and if sheâ€™s got a job, lessens the financial load on his shoulders.
And then you have the howlers. Like Pramod Muthalik. Who simply cannot digest the fact that Indian women have legitimate needs, desires, rights and opportunities! Heâ€™s so disoriented he forgot we live in democracy and that we have laws to protect to our women. Heâ€™s party to the repellent statistics which state that at least one out three women around the world have at some point been subjected to either lewd comments on the street, obscene phone calls, sexual harassment on the job, sexual abuse, rape, battery or incest.
Muthaliksâ€™ aggression towards "modernâ€ women isnâ€™t the result of a biologically twisted gene. His offensive "gender-based" violence evolves from the traditional Indian woman's subordinate status in society. Our culture has for long regarded passiveness as a feminine virtue and I guess some men are simply parasitical about it.
Can someone please tell Pramod Muthalik that any traditions which are discriminatory to women are a thing of the past?
I want to know as a citizen of India and as a woman, how a self appointed moral policer like Muthalik and his ilk can so violently break the law with the aim of preserving redundant traditions and not pay a heavy price for it? Shouldnâ€™t punishments hurt and scare offenders to never repeat their actions. Why is it that penalties are mere irritants and most often do not detract the offender from doing it again?
How can he brutally hit other peopleâ€™s sisters and daughters and then be allowed to walk the streets?
What next? Will he start re-imposing Sati and Dowry in the guise of preserving Hindu tradition? And walk out on bail once again?
Why is it that the govt and police appear to merely look, book, and then seemingly let him off the hook!
Is everything with a religious and traditional hue, a "sacred cowâ€ not to be messed with for vote bank reasons? And if vote banks are an issue isnâ€™t it time the Government realised more than half a billion Indians are WOMEN ?
Is India truly shining when it cannot protect its women and ensure them their legal, constitutional, democratic and secular rights?
Violence against women and girls which includes physical, sexual, psychological, and economic abuse is a violation of human rights. Women need to speak up and the system must support them. Abuse is not a womanâ€™s fault and she does not deserve to be abused. The ridiculous assertion that a woman "invitesâ€ rape by wearing provocative clothing or has "incited a manâ€ into beating her is deplorable. Such horrific finger pointing at women dates back to Adam and Eve and the forbidden apple and is well past its expiry date.
I think the need of the hour for Indian women is women centric Governance. We need many more ministers such as Renuka Chowdhary to stand up to such nonsense, a woman law minister to strategise and effect stringent laws and punishments, many Kiran Bediâ€™s to book such offenders and a host of activists to monitor court proceedings and ensure dispensing of speedy justice. We need to urgently rectify what is currently a male dominant system, in which men assume that control is part of masculinity, and that by doing so, maintain the system.
I reach out to all parents today, on Womanâ€™s day, to stop advocating to girls that to be dominated and passive are feminine virtues.
And as we fast approach the next general elections, I reach out to all the millions of women voters to say, donâ€™t vote for those that donâ€™t protect you!!!

Book A Free Demo
Know More About VivoGigs
Database Will Restore in 00:00:00